On Sunday August 26th 2018, Curve theatre, led by Chris Stafford and Nikolai Foster with their fantastic Curve Team, celebrated its 10th Birthday with an epic Concert of Music,  Dance and Drama, for a live audience of 1,500 (live stream internet audience also courtesy of PRS/PPL) in the round. This featured a stunning array of stars from Stage & TV, e.g. Sam Bailey, Jodie Prenger(Host), Lucie Jones(Host), Anton Stephans, Melanie La Barrie, Mark Peachey, Amara Okereke, Dex Lee, Stewart Clarke, Djalenga Scott,Dan Burton, Alyshia Dhakk, Alex Parker,Nathaniel Landskroner, Jessica Paul,  Sheep Soup, Molly Lynch.  Most of  whom featured in the many successful shows over the years at Curve. In addition there were other associated marvelous local artists onstage e.g. Akash Odedra, Curve Young Company, Over 55’s Dance Company and Carol Leeming Dare to Diva company. All in all the event was a total  triumph, a magical memorable, wondrous evening was enjoyed by all.

Carol’s contribution, to this celebratory party,  was to read a poem titled Curve Leicester- An Undulating Though , which she had written specially to celebrate Curve’s 10th Birthday.  This poem and her reading of it was very well received by the audience, who were so very quiet,  as Carol spoke in the poem passionately of Curve: the building, its people and their work, and what she felt about all of that. Carol received many compliments on the poem, her reading of it and her eye catching afrocentric attire. From Curve Staff members, both artistic and technical, alongside young people from CYC (Curve Young Company) and audience members, With many of them commenting the poem had really captured something about Curve in a very unique and special way. Much to Carol’s delight, she said of the “I felt so honoured,  humbled to take part in this incredible concert, alongside so many hugely talented artists, with the biggest audience I have ever had for my poetry such a pleasure.”

The show ended with some words of thanks from Chris Stafford and Nikolai Foster, for the continued support of funders Arts Council England, Leicester City Council and importantly Hastings Direct, who sponsored the entire evenings event, which enabled FREE Tickets for the audience. Followed by Happy birthday song pyrotechnics and rendition of This Is Me. (The Greatest Showman Film) sung by Lucie Jones being joined by the entire team of artists that took part in the show.  The feel good feelings were felt throughout the building, spilling over into an animated, euphoric atmosphere of the After Party in the Foyer Bar. An unforgettable night that paves the way for even bigger success and bright future for Curve.

Multi-Award winning Leicester born Carol Leeming FRSA Poet Playwright and Artistic Director of Dare to Diva, is delighted and very honoured, to have been commissioned by Nikolai Foster Curve Artistic Director to write, and read a poem specially for the Curve Live! -Curve 10th Birthday Celebrations event for the people of Leicester,on  Sunday August 26th 7pm at the theatre in Leicester.

Carol says,  “I was humbled, and inspired to write a poem about a unique visionary building, the people who work there,  the audiences and what I think is some of its impact, as well as importantly, how I felt about all those things. I am so very excited, and really grateful as I would have my biggest live and online audience ever ” Carol says she will also feature in a BBC Midlands Today TV broadcast 6.30pm Tuesday Sept 28th 2018 focusing on Curve 10th Birthday and its impact and legacy.

Carol Leeming, debuts her poem at the event, the title to be revealed exclusively, at the event, with Curve transformed into an epic in -the- round arena, for a huge seated audience of 1,500.  Tickets were available free, as a lottery, on a first come serve basis, which resulted in 4,000 people applying- with all tickets being allocated very quickly. It is planned for the event to be live streamed also. The free tickets for the event was made possible by generous sponsorship of Hasting Direct.

This stellar one off free event , features hosts and performances from Lucie Jones (Ellie Woods Curves 2001 hit musical Legally Blonde)  Jodie Prenger (who appeared at the theatre in Calamity Jane)  along with Sam Bailey (X Factor) and a host of other stars and celebrities from TV & Stage, theatrical stars and friends of Curve performances, from many of the successful musical shows Curve has presented over the years. 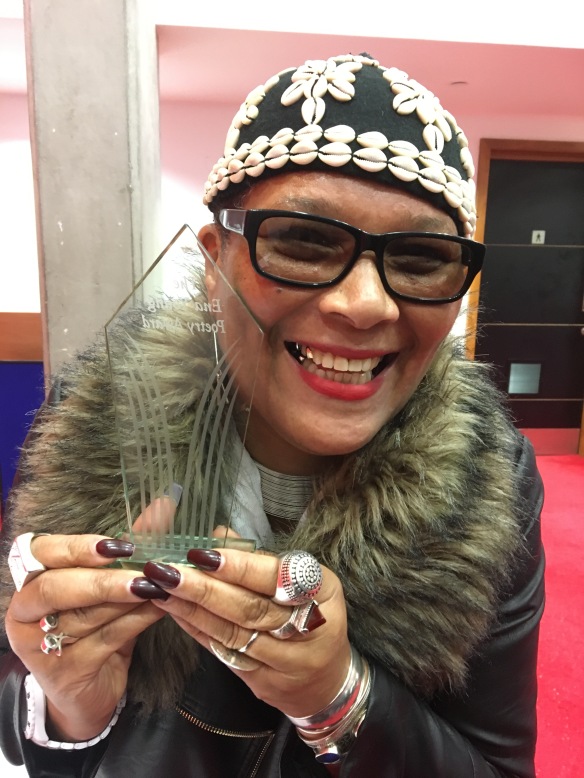